Shelter to Home believes that acts of compassion in crucial circumstances can change lives and we will try to respond to every person who asks for help.

Shelter to Home provides furniture and household items, at no cost, to people living on the North Shore who are transitioning from homelessness to independent living as well as to those living on limited incomes.

Shelter to Home is an outreach program of Highlands United Church. We live out our faith in acts of compassion, kindness, inclusion, and generosity;  offering our time and talent to seek peace, justice and healing for all members of our North Shore community.

Established in 2008, Shelter to Home is a not-for-profit outreach program of Highlands United Church.

Shelter to Home began with an act of compassion for a resident of the NS Lookout Shelter who was ready to leave the shelter for his own accommodation, but had no means to furnish his new space.  Ruth Kershaw, the founder of Shelter to Home, was volunteering at the Shelter at the time, and was asked to help the resident find furniture.  Ruth appealed to her fellow choir members at Highlands United Church for donations of furniture and kitchen items, and the first client of Shelter to Home was set up in his new home.

Other Shelter residents approached Ruth for help.  After several requests, Ruth realized she could not keep up to the requests on her own.  With the support of Cheryl Black, then minister at Highlands Church, she put together a proposal for a program to run out of the church. A team of volunteers was recruited, and the work of Shelter to Home began.

At first, donations were collected and stored in members’ garages and spare rooms.  Eventually, with a grant from the Lower Lonsdale Legacy Fund and the donation of a storage space, Shelter to Home moved operations out of members homes.  Shelter to Home now works from a small central storage facility.

We have assisted over 2000  men, women, and children, including young adults and seniors in need to set up their homes with good condition furniture and household items donated from the  community.  Since 2008, our client base has expanded to include referrals from a number of agencies across the North Shore.

The work of Shelter to Home is carried out by volunteers who manage donations, referrals and distribution of what we receive.

Read more about Shelter to Home in this North Shore News article. 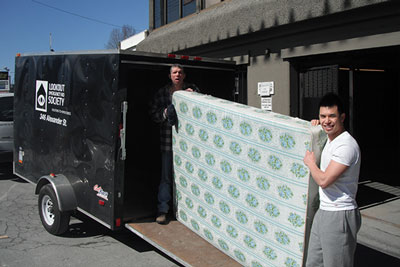 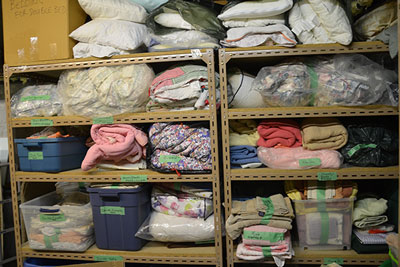 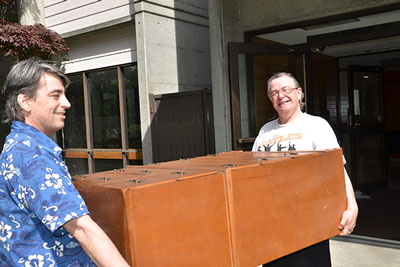